This is Elin Jin, a regional manager of the Press Division, Department of Public Relations from Heavenly Culture,

To raise awareness of human rights and religious freedom, as HWPL is working for world peace, and is working for the freedom of religion under the Article 8 of the DPCW, any kind of extremism like forced conversion should be stopped.

Therefore, we are writing to respectfully request your media coverage regarding the death of a 25 years old woman caused by abuse of human rights.

A large scale of people gathered to protest about this.

​​​• ​What? A large scale rally urging for a legal punishment for the death of 25 years old woman

• Where? In Gwangju, South Korea

On 21st of January, 30,000 indignant citizens joined a rally in Gwangju in South Korea urging for a legal punishment for the death of 25 years old woman killed by her parents in the process of “forced conversion of religion”. Gwangju is the city well known for democracy and human rights after the Gwangju Democratization Movement took place in May in 1980.

Although the case was treated as a family case, an increasing number of voices are calling for a precise investigation for a culprit behind the case.

The victim was kidnapped, confined, assaulted and finally killed by her family.

She experienced coercive conversion once before by her parents and a conversion pastor being confined and captive for 44 days in 2016.

The victim wrote to the Korean President in June last year, asking for the “closure of the Korean Cult Counseling Center, enforcing legal punishment of conversion pastors, and lobbying for the enactment of a law to ban religious discrimination.”

More and more people joined a rally to raise the voice against the violation of human rights in the name of family and religion. On 28th of Jan, over 120,000 people gathered in major cities of Korea including Seoul, Gwangju, Daegu, Jeonju for a rally to honor the memory of deceased and urged for the enactment of a law for the legal punishment of conversion pastors.

HRAFC said there are over 1,000 people suffering from illegal detention for forced conversion programme, this has to be stopped and there must not be more victims.

If you have any questions, please feel free to contact us. 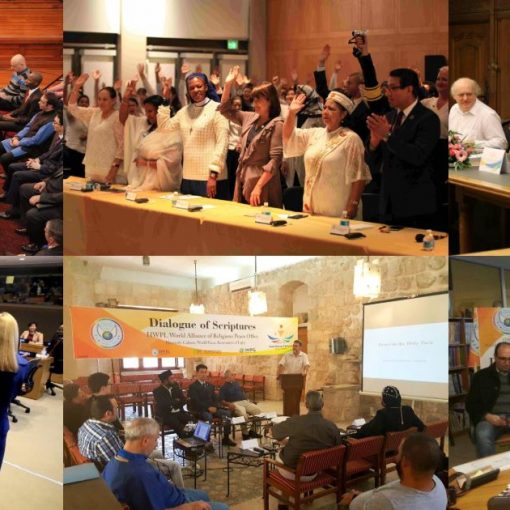 This is Elin Jin, a regional manager of the Press Division, Department of Public Relations from Heavenly Culture, World Peace, Restoration of […]