On 14th September, ‘The 2019 HWPL Peace Summit in Nepal: 5th Anniversary of the WARP
Summit’ with the theme of “Legislate Peace – Implementation of the DPCW for Sustainable
Development” was held at Kupondole Banquet in Lalitpur. The leaders of different sectors of the
society in Nepal gathered the public support for the establishment of a legally binding international
law for peace based on the Declaration of Peace and Cessation of War (DPCW).

The DPCW is a comprehensive document clarifying the role of the members of the international
society in conflict prevention and resolution. While it is in the process of being introduced to the UN
as a draft resolution, HWPL and its affiliated youth organization, IPYG, promote worldwide
‘Legislate Peace’ project, which is a global citizen-led peace movement including the “Peace Letter”
campaign, “Sign your Support” campaign, and “Peace Walk.” Through this project, 1.5 million
citizens from 195 countries expressed their support for the implementation of the DPCW.

At this event held in Kathmandu, the social leaders including politicians, college officials, women
groups, and chairpersons of media joined the signing ceremony for support the DPCW and wrote
peace letters to the head of state.

Firstly, Mr. Sushil Man Sherchan, General Secretary of Nepali Congress gave a congratulatory
speech. And Dr. Pramod Shah, the chairman of Dibyabhumi Multiple College, delivered with the
topic of ‘HWPL and Peace Education in Nepal’. Remarking “Peace has no alternative.”, he said,
“What I believe is that we can achieve long-lasting peace following the peace friendly culture and
values cherished in human societies. We can establish peace by strengthening our faith in various
moral teachings of world religions and by spreading the sense of love, compassion, and mercy.”

Mr. Piya Ratna Maharjan, the president of the online news portal ‘Track Nepal’, addressed the role of
media to support and implement of the DPCW. “Media plays a very pivotal role and one of the
powerful tools in promoting peace in the world. It can create a peaceful atmosphere in a very short
time. Thus, our responsibility is to work for bringing peace and cessation of war by covering the news
of peace continuously.”

Dr. Shukra Raj Adhikari, the Head of the Department of Social Work of Tribhuvan University, gave a
speech under the title of ‘Harmony of Religions’. He said, “So many conflicts come from religions.
Religions must be unified as one. The DPCW and religions’ alliance are very wonderful instruments
to achieve peace in the world. What HWPL suggests is very feasible and realistic.”

Furthermore, on 18 September, religious leaders belonging to the organization ‘Interfaith Alliance for
Peace (IAP)’ gathered in Kathmandu and celebrated the world peace summit. During the event, the
MoU Signing Ceremony between HWPL and Nepal Muslim Women Welfare Society (NMWWS) was

arranged for continuous cooperation to spread a culture of peace in Nepal.

Throughout September, marking the 5th Anniversary of the WARP Summit, the events for spreading
the culture of peace have been held worldwide with 300,000 participants in over 166 locations in 113
countries including South Korea, Germany, New Zealand, Russia, Turkey, the Philippines, Republic
of South Africa, and the United Kingdom.

The host organization, HWPL, is an NGO associated with the UN DGC and in Special Consultative
Status with the UN ECOSOC. It has operated LP project gathering support from the government
and political leaders as well as civil society. Eswatini and Seychelles have officially announced the
National Declaration, and the heads of states including USA, Sri Lanka, Mozambique, Canada, North
Macedonia have shown the support for the DPCW through the responses to the peace letters. 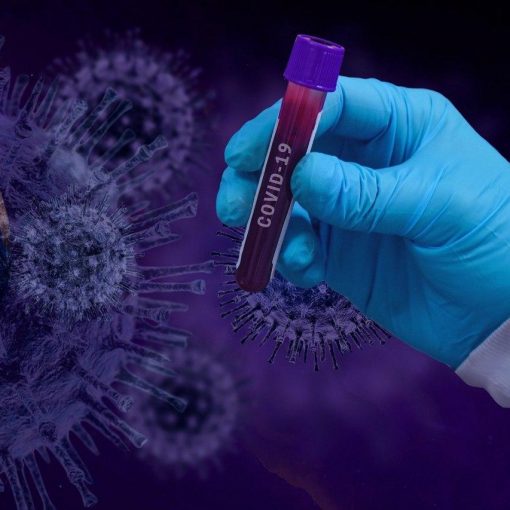 A South Korea-based religious group named the Shincheonji Church of Jesus said that over 4,000 members of the church recovered from COVID-19 […] 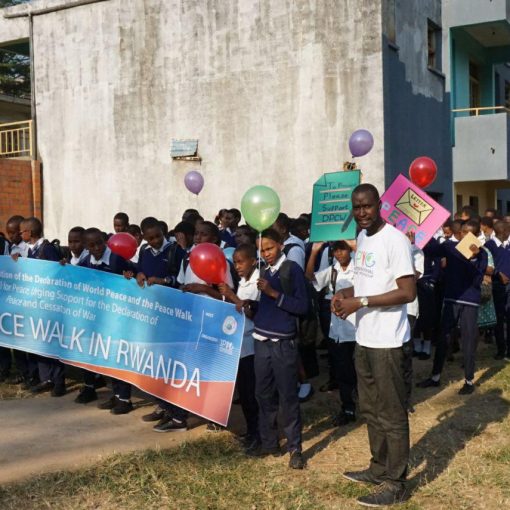 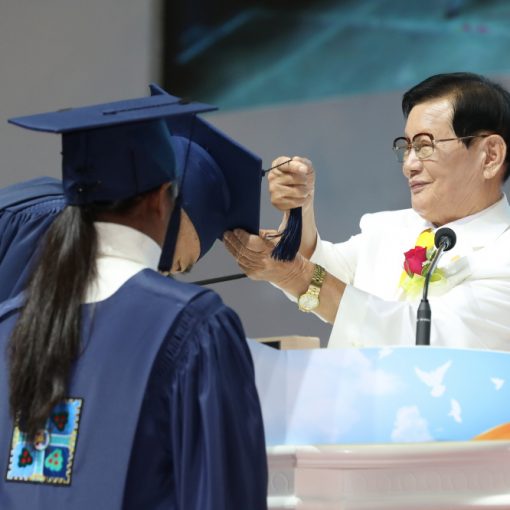 An unprecedented event of this world – Increase of 100,000 congregation members in one year. Born again as a congregation at level […] 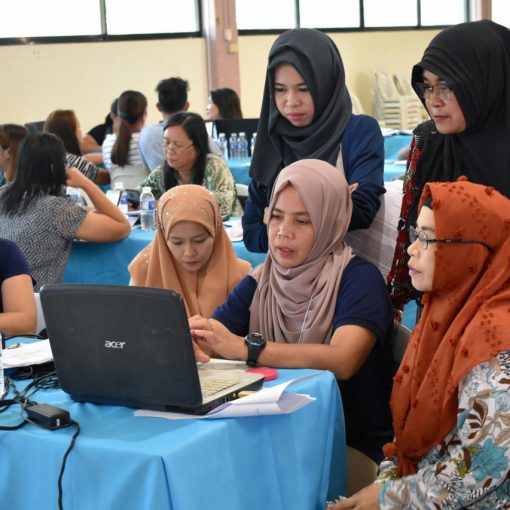